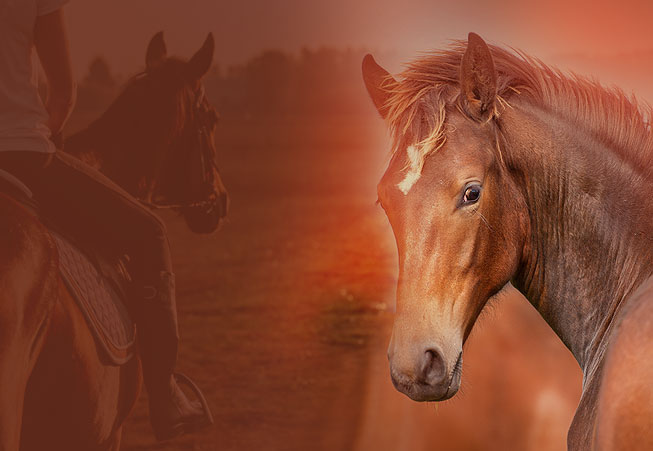 Italy’s Club 2 Club festival has unveiled a mammoth line-up, booking a host of forward-thinking electronic and avant-pop acts for its 19th edition.

Chromatics, Flume, James Blake, The Comet Is Coming and slowthai have all been announced as headliners for the festival widely regarded as one of Italy’s best musical events.

While in addition, the event’s new announcements are Battles, Helado Negro, Visible Cloaks’ Spencer D who join a host of other globally-renowned acts like Black Midi, Kelsey Lu and Let’s Eat Grandma.